E-MAIL
contact@nsure.com
PHONE NUMBER
561 288 9700
Text an agent Schedule a call with an agent Talk with an agent
Download our app, and Nsure!

10 Most Common Causes of Car Accidents 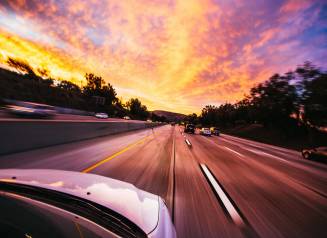 Millions of car accidents occur per year in the United States. The National Highway Traffic Safety Administration estimates that in 2021, nearly 43,000 people died in motor vehicle crashes. The numbers are staggering, typically caused by human error, and preventable. Learn about some of the most common causes of car accidents.

Drivers, whether new or experienced, who think they are capable of multitasking behind the wheel are sadly mistaken. Cell phone use, eating, drinking, and passengers are common causes of distracted driving. Simply put, ignore your cell. Ask passengers to settle down. Don’t eat or drink behind the wheel. Everything can wait.

Attempting to drive after consuming alcohol or any substance that can affect your decision-making ability is never a good idea. Just one drink can impair your reflex time. Designate a sober driver before going out to avoid any chance of getting behind the wheel intoxicated or otherwise impaired.

Many accidents are caused by drivers who ignore posted speed limits. The faster you go, the more reaction time decreases; which can be deadly. Slow down; follow speed limits. Driver’s who weave in and out of traffic, don’t leave adequate space between vehicles, lay on the horn, etc. are reckless drivers who are also most likely to probably experience road rage. Many accidents are caused by rising tempers, opening the door for other acts of rage. Patience is indeed a virtue when you’re behind the wheel. Ignore drivers who are aggressive or reckless.

Severe weather conditions occur everywhere. Blinding rain, snow, fog, etc. are the cause of many car accidents. Stay put. Nothing is worth risking your life and no amount of driving skill or experience will compensate for water-filled roads or icy, slick surfaces.

Traffic lights, stop signs, and railroad crossing warnings all exist for a reason. They warn drivers about upcoming situations. Blowing through a red light, failing to stop at a sign, and trying to beat a train will not end well. Is saving 15 seconds worth your life?

Teenage drivers are anxious to get in the driver’s seat and enjoy newfound independence. They’re also inexperienced and nervous. If you suspect a teen driver, give them some space and the opportunity to improve their skills. Teenagers are more likely to use their cell phone when driving, as they feel invincible. Remind your teen to keep the phone off, passengers to a minimum, and focus on the road.

There’s probably nothing more infuriating than being behind a driver who doesn’t use signaling devices. Be sure to give these drivers plenty of space so that any sudden turns they make will leave you with enough response time to not rear-end them.

Driving at night can double the risk of a car accident. Depth perception changes with reduced visibility. Aging drivers are at a higher risk for developing cataracts which significantly decreases visibility. If you suffer from cataracts, night driving may be a no-no.

People who get behind the wheel are already too tired to drive, or those who become drowsy while driving create a recipe for disaster. Reflexes are slowed when we tire, and we’re less aware of our surroundings. Pedestrians, cyclists, and animals can seem to appear from nowhere and we can’t stop in time. Drivers should be well-rested before driving. Long trips can cause driver fatigue. If you feel yourself getting drowsy, pull off to the side and rest, or ask someone else to drive.

Our roads and highways fall into disrepair. Unexpected encounters with potholes, downed road signs, garbage, and debris that’s fallen from other vehicles result in accidents. It’s important to be aware of road conditions and remain vigilant behind the wheel.

Having appropriate car insurance is important when there are so many potential causes for being involved in a car accident. Don’t be surprised! With Nsure, you can compare up to 50 quotes from the best insurers in the country at the touch of a button. Nsure makes finding the best auto insurance policy for you a snap! Make sure with Nsure. 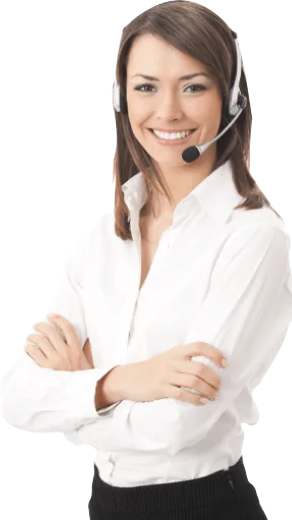