E - mail
contact@nsure.com
Phone number
561 288 9700
Text an agent Schedule a call with an agent Call an agent
Download our app, and Nsure!

You might want to do this, however, because if your homeowner’s insurance cost went up more than 10%, you can probably find it cheaper elsewhere. This could easily amount to saving hundreds of dollars annually. Plus, your insurance needs may have changed since the previous year. You certainly wouldn’t want to find yourself caught in a situation where you don’t have the coverage you need and end up having to pay out of pocket. If you’ve never shopped your homeowner’s insurance around before, check out this quick list of what to do:

Finding the best deals yourself can really be a chore. And it may not be possible to fit in along with all the other responsibilities you have in life. An independent brokerage, who deals with home insurance all the time, knows who can get you the best policy.

You may reduce the cost of your homeowner’s insurance when you find a new policy. But, don’t get distraught if that doesn’t happen. Profit margins are actually falling in the industry, which means insurers won’t take on as much risk as they did in the past. So, for example, in California many insurers won’t cover damage from wildfires. The same goes for wind and hail damage in coastal areas.

In that case, it’s more important to get coverage for wildfire damage than it is to lower your annual premium. So, make sure you have the coverage for what you need first. And then worry about lowering your rates next.

Yes. You’ll technically have two homeowner’s insurance policies at once, but it won’t last long. And that’s far preferable to having a lapse in coverage because if you experience a loss during that lapse, it won’t be covered at all!

When you do ask to cancel your old policy, make sure the cancellation date is on or after your new policy’s start date, get paper confirmation that your current policy is canceled and won’t be automatically renewed, and find out how the insurer you canceled will handle your refund (if you are owed one).

Finally, let your mortgage company know about your change. If you have paid less than 20% of your mortgage, the company keeps the funds used to pay your property taxes and homeowner’s insurance in an escrow account. They need to know the right insurance company to pay.

Finding the right coverage and best deals doesn’t have to be complicated. Nsure gets you the coverage you need and the best homeowner’s insurance deals. Contact us today. 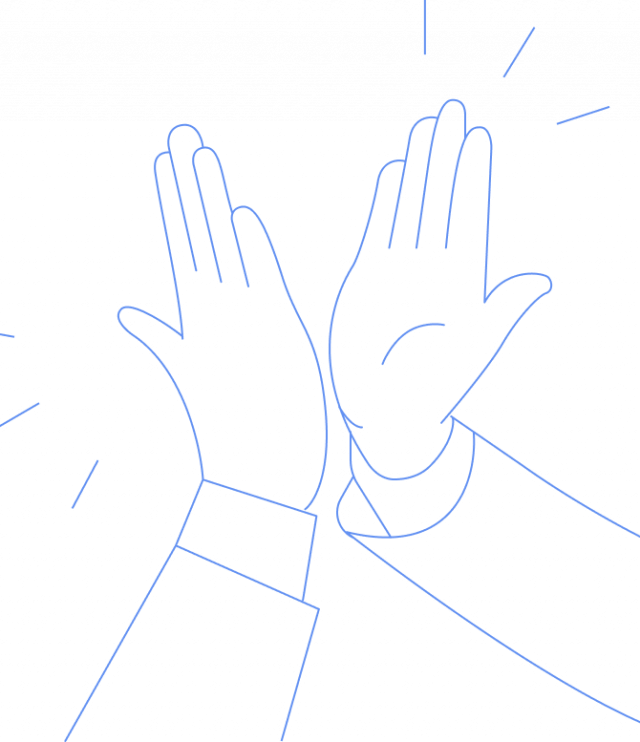